I was all fired up to share some badass chipotle hummus and fancy pita chips with you yesterday. In fact, I was so excited that when I distractedly took a sip of water and went to set the glass back down, I didn’t pay attention to where I was putting it. The bottom of the glass caught the edge of a pair of sunglasses that were cluttering my desk, and before I knew what was happening, my computer was flooded with high quality H2O.

Shockingly, my reflexes in that moment were catlike and efficient. I immediately flipped the computer, ran to get paper towels, and sopped up most of the water within 30 seconds of the spill. By some miracle, the screen and keyboard were still working, and for a few blissful minutes, I thought maybe I had avoided a devastating tragedy.

Just to be on the safe side, I whipped out my phone and Googled “What to do right after water spills on computer?” Since many of the articles started with, “If the computer is on fire, call 911,” I actually felt better about the situation at hand. My computer wasn’t even smoking!

Then a scary icon popped up on the screen, and my MacBook quietly gurgled and died before my very eyes. Because I feel as attached to my computer as most people do to their dogs/children, I sprung into action. In a haze, I threw on some shoes and ran downstairs, cradling the injured party in my arms while yelling for a taxi. As my beloved laptop slowly leaked water onto my shirt on the way to TekServe, I fought back tears and resisted the urge to scream, “STAY WITH ME, DAMMIT!!!”

In case you haven’t realized the severity of the circumstances, I have obviously not backed up my computer. Ever. No need to judge, people, I’m already judging myself. 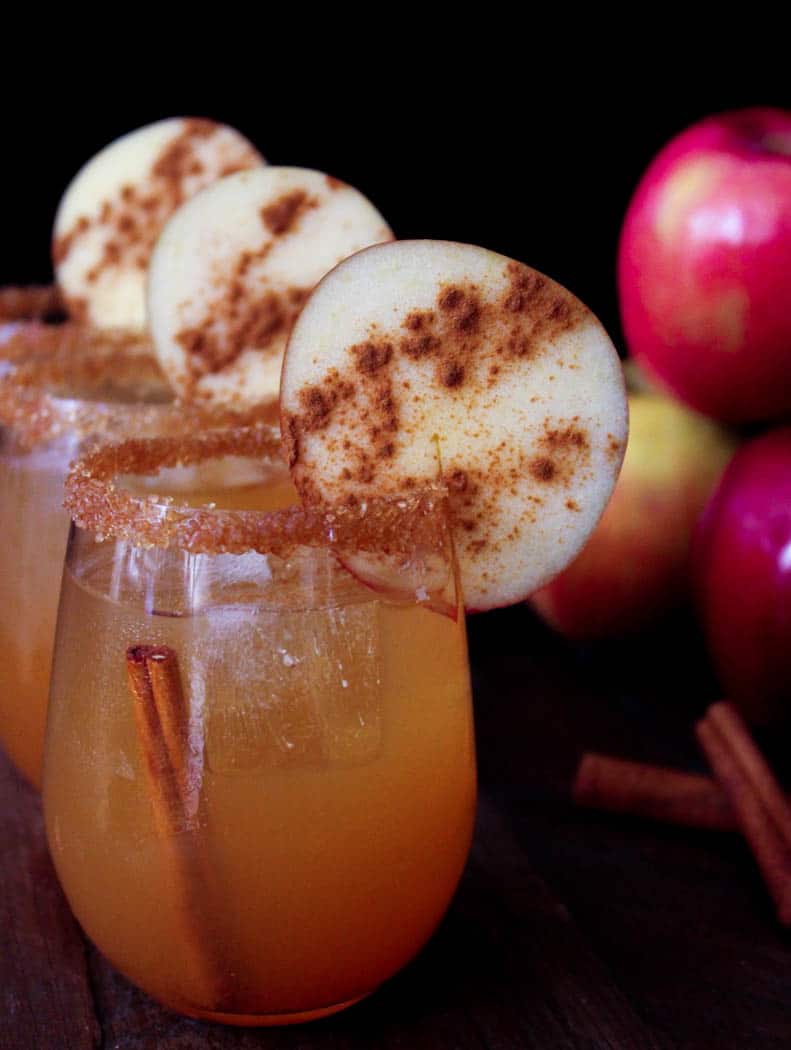 Long story short, the hipster technician told me that if I gave him all my money, he could potentially manage to copy my hard drive in the next 36 hours (barring any damage) before sending the computer to Apple Depot for repair. I tried to impress upon him the urgency of retrieving my data, insisting that I had “a lot of incredibly important files, many of which are very time-sensitive!”

The tech appeared skeptical (which may or may not have been because I had forgotten to take out my retainers, was wearing a cropped t-shirt that said “Saturday” on a Thursday, and never bothered to “back up”), but he assured me he would “do his best.”

As there was nothing more to be said or done, I left my baby in the hands of the evil wizard and slowly walked the 13 blocks home, bereft and confused. Upon reentering my apartment, I got a little weepy and found myself shamelessly gravitating toward the bar. I didn’t want to get white girl drunk at 3pm, but “afternoon tipsy” seemed acceptable given the circumstances. Yes? It was early, and I felt shady opening a bottle of wine, so I chose to go the creative cocktail route. Having picked up some spiced apple cider earlier in the week (you know I’m freakishly psyched for fall), I decided to use that as my festive and seasonal base. It went into a cocktail shaker with a dash of Grand Marnier, a squeeze of lemon, and a healthy shot of Mezcal, which I shook aggressively (very cathartic), before pouring the concoction over ice. I had already rimmed my cocktail glass with cinnamon sugar and thrown an apple slice on there because why the fuck not? A well-garnished cocktail does wonders for morale. The Spiced Cider Margarita was magical, and given my misery at the time of consumption, that’s saying a lot. The smokiness of the mezcal perfectly complemented the warming spices in the cider, yielding a complex, subtly sweet cocktail that was basically fall coziness in a glass. 100% delightful.

Because I loved my margarita so much, I whipped up a few more to photograph and share with all of you. Then I drank them. It was simultaneously fun and productive, and I momentarily forgot about my sad, sad computer situation. Hallelujah. 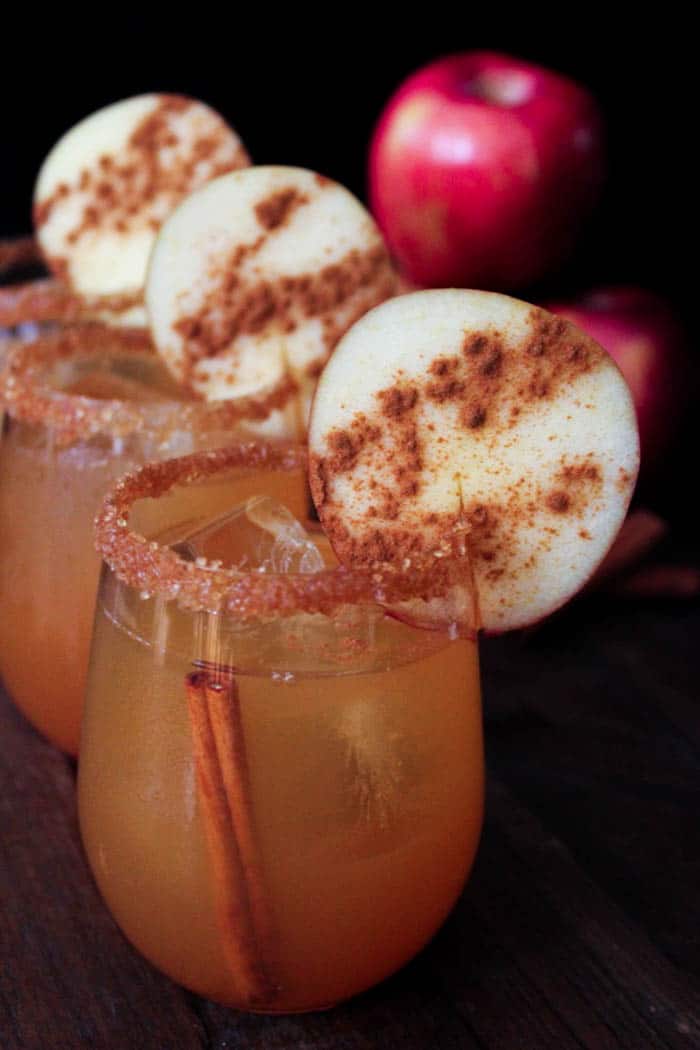 FYI, I think I’m going to make this 2014’s signature fall cocktail. It’s what I like to call “rustic sexy,” and the recipe can easily be multiplied for a larger crowd. I recommend sipping a Spiced Cider Margarita after a long day in an apple orchard/pumpkin patch (romantic!), but you could also serve it at your weird football parties and tailgates to class things up a bit. I plan to drink these exclusively until mulled wine season. Get on board.

Happy Friday, friends! Please send good vibes for my computer. There’s a lot of dankness on that hard drive…

Blogger’s Note: If you’re wondering how I managed to post this boozy wonder, I busted out my first edition MacBook Air, which, after being spoiled with a big girl computer, feels like a machine for ants. #whitegirlproblems -Pour all the ingredients into a cocktail shaker with ice. Shake until well combined. -Pour over ice into your rimmed glass. (If you don’t have a cocktail shaker, you can obviously just mix everything together in the glass. Duh.) Garnish with a cinnamon stick, a slice of apple, and a dash of ground cinnamon if you’re feeling fancy.