"Clean Out The Fridge" Chopped Salad Are you suffering from post-holiday depression? On a #NewYearNewYou high? Cleansing? ALL THREE? The internets are insane right now, so I hope you’re keeping it together.

I don’t really make resolutions, but one of my “goals” this year is to drink more water. It’s going well, thank you, but I also have to go to the bathroom like every 20 minutes, which is incredibly inconvenient and distracting. Soooo, let’s see how long I can last as a super hydrated person.

Anyhoo, today is one of my favorite blog days of the year because I get to empty my 2016 nets!! In case you’re new here, “emptying the nets” is the wonderfully cathartic process of writing out the year’s highs and lows in an effort to appreciate the positives and let the negatives float the fuck off into the universe (and stay there). It’s my favorite way to reflect, gain some much needed perspective, get my priorities in order, and start a new year on the best possible note.

So without further ado, let’s commence the oversharing… 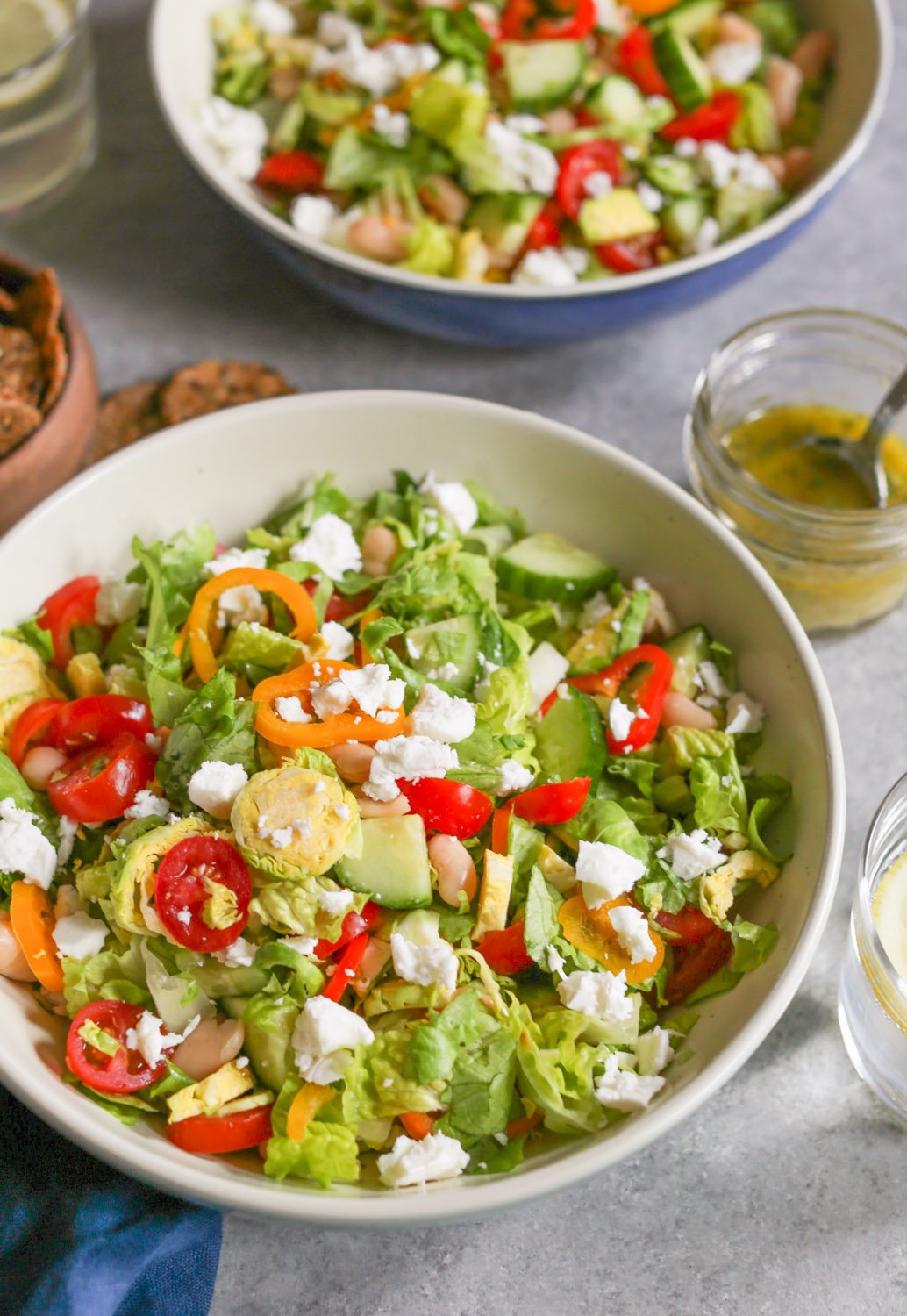 1a. Returning to Paris as fee-ahn-says. Being an extreme romantic (thank God one of us is), Logan whisked me off to Paris the weekend after he proposed. I hadn’t been back since repatriating in 2011, and it was all kinds of magical to wander, and makeout in public (c’est normal à Paris), and crush baguettes and champagne with my favorite person in my favorite city. Serious snaps for Logan. 5a. Clinton Kelly (aka host What Not To Wear) calling me “fabulously dressed.” He commented that on my Instagram post after I made the aforementioned fingies on The Chew and as you can imagine…I almost threw up. There you have it, friends. Nets emptied. 2016 was a pretty wild year and, as always, I’m grateful for all of the many highs and lows. I’m a better person for having experienced each and every one of them. Between you and me, I have a truly excellent feeling about 2017. I know I said that last year, and I was sort of right(?), but this year feels different. Bigger. More momentous. That seems scary on some level, but I’m gonna throw up lean into it. I hope you’ll do the same.

Given that most humans are on a clean(ish) eating streak right now, I thought this fresh chopped salad would be an appropriate first recipe of the year. It’s light, fresh, and packed with nutrients, but it also knocks it out of the flavor park, which is crucial. I call it a “clean out the fridge” salad because it’s more of a template for an epic salad than a strict recipe. I’m particularly fond of the cannellini bean and veggie combo here, but you can easily sub whatever ingredients you happen to have on hand. In short, you’ll need 2 cups chopped lettuce, 1 cup beans, 4 cups chopped veggies of your choice, and an optional sprinkling of cheese. Toss everything with a super simple lemon-thyme dressing, and BOOM. Done.

Here’s to a happy, healthy, and undeniably badass 2017!

p.s. Please, PLEASE feel free to empty your nets in the comments. I’d love nothing more than to read some of your 2016 highs and lows. For real.

“Clean Out The Fridge” Chopped Salad: (Serves 2 generously as a main course, 4 as an appetizer/side) Preparing your “Clean Out The Fridge” Chopped Salad:

-Start by making the dressing! In a bowl, whisk all the ingredients for the dressing until well combined. Season with salt and fresh ground pepper to taste and briefly set aside. -Add all the ingredients for the salad except the cheese to a mixing bowl. Toss to combine. Add half the dressing to the bowl and toss again. -Divide the salad between 2 (or 4) bowls/plates. Top with the cheese and serve with the remaining dressing. (You can obviously toss the salad with all of the dressing in the mixing bowl, but people are weird about how much dressing they like, so I like to let them add more dressing to taste…) “Clean Out The Fridge” Chopped Salad